Well, actually I intended to post a real cool intellectual blog about what I intend to do with this here blog space, but I had too much wine tonight and I ended up watching this movie... 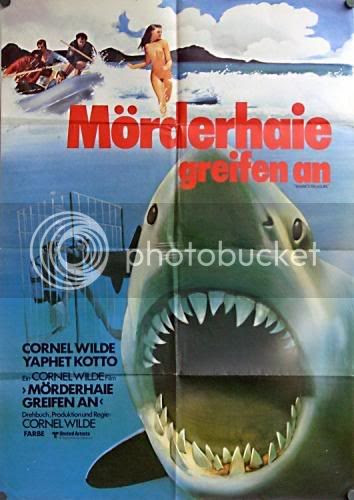 I guess you all remember Cornel Wilde. 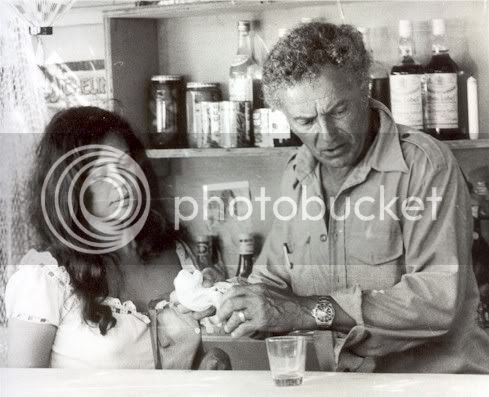 What I actually was wanting to tell was that I found this website:

which has a ranking list of the 1000 best movies ever made. I know there are many reasons to doubt the value of the listings, but I thought it's a cool starting point to catch up with a lot of movies I have missed.

So I made my own list of those I haven't seen yet (or have no memory of), and I came up with about 150-200 titles. In some parts it's embarassing (Lots of John Ford titles!), but on the other hand I'll openly admit that I purposely avoided all those Kiorastami and Angelopoulos flics, although I did show quite a few of them at my former cinema. And I've probably seen at least a dozen of those Yasujiro Ozu classics in the late 70s, but I can't keep them apart by title anymore (Early, Summer, Late Summer, Early Spring, etc...), so it's time to update on those as well.

Well, by and by I'll be reporting on those I have seen, just keep watching this space. Of course, I'll be busy reporting on other things as well, you just see.
Posted by William Kretschmer at 3:38 AM No comments: 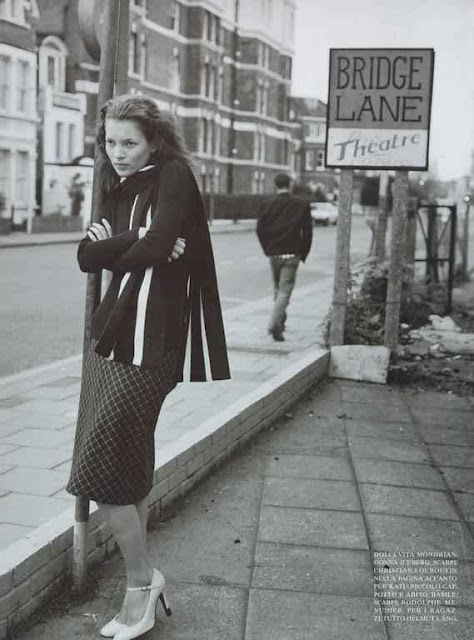 Posted by William Kretschmer at 8:49 PM No comments: