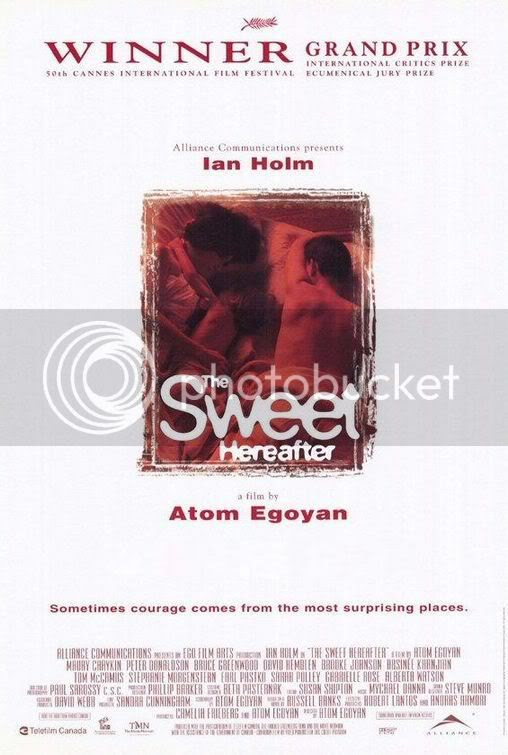 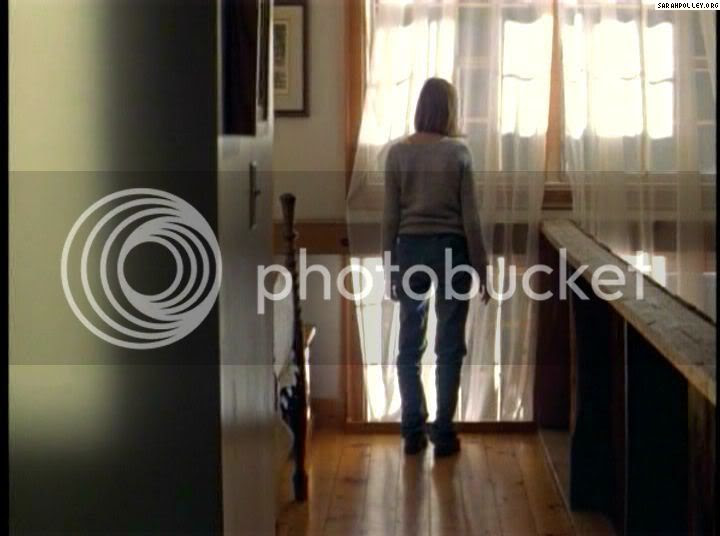 A lawyer arrives in a small town to persuade parents, who are grieving over the deaths of their children killed in a school bus accident, to let him represent them.

Subtle and calm the movie concentrates on the aftermath and its implications for the survivors and its community, the tragic accident is only the catalyst for the story and is not dealt with in detail.
Posted by William Kretschmer at 11:18 PM No comments:

A Scan a Day 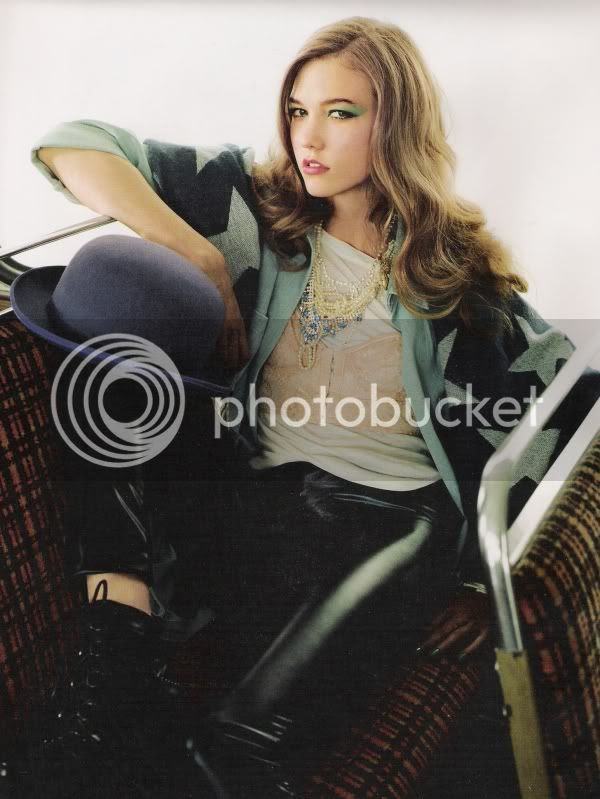 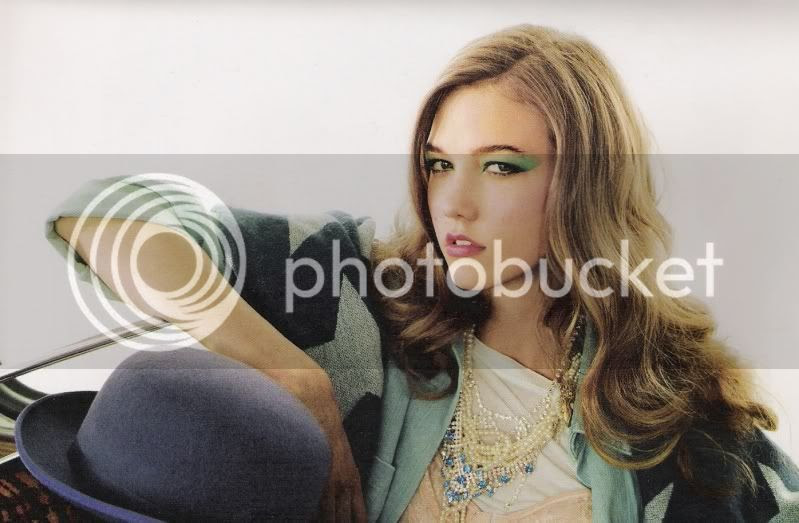 Posted by William Kretschmer at 9:14 PM No comments:

Email ThisBlogThis!Share to TwitterShare to FacebookShare to Pinterest
Labels: A Scan a Day, fashion, photography 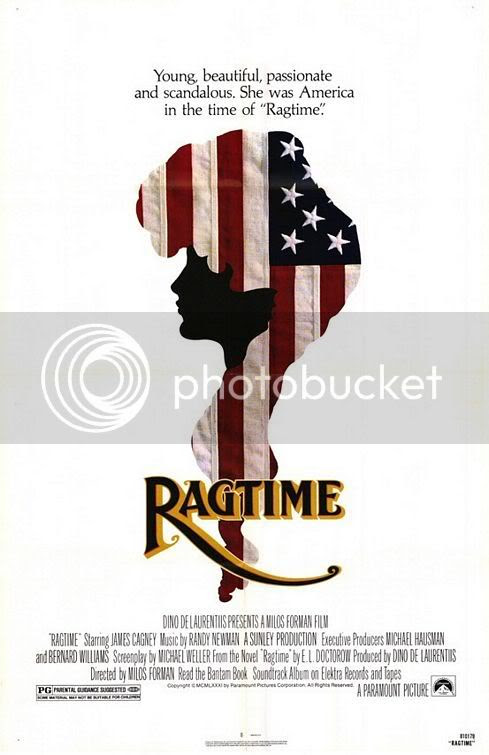 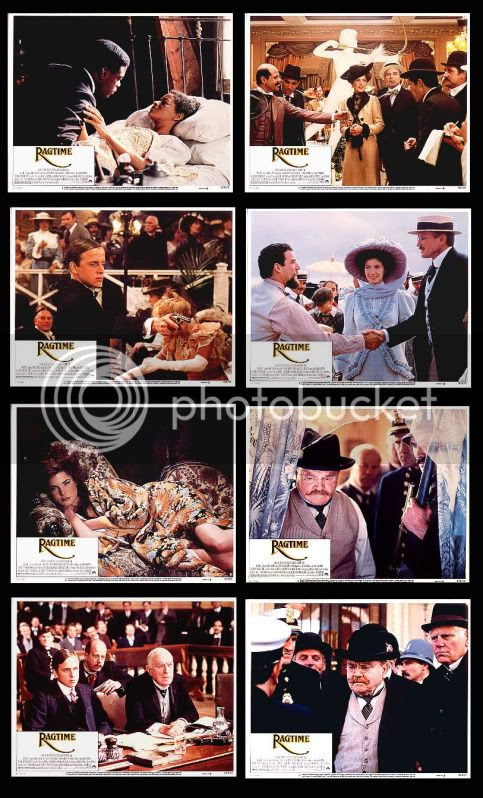 Sumptuous adaptation of the E.L. Doctorow novel. Despite the high production values the plot emphasizes certain episodes and neglects other strands.
Posted by William Kretschmer at 8:03 PM No comments: 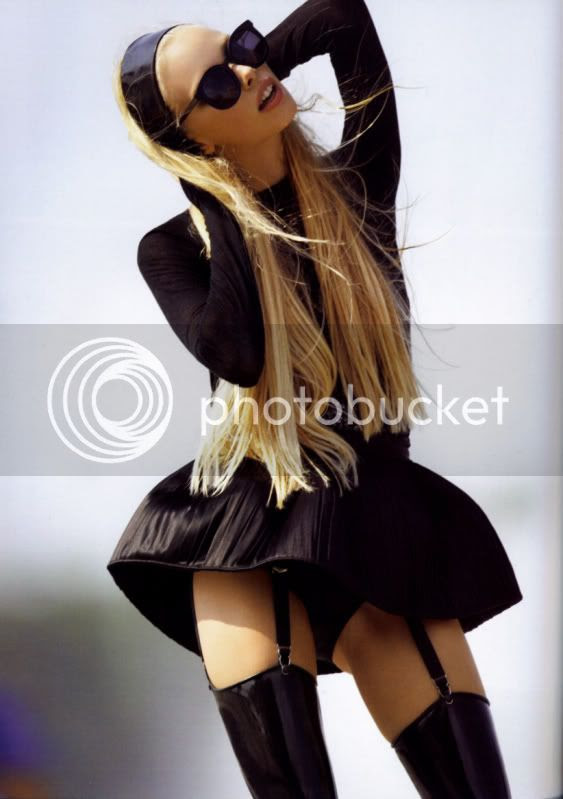 Email ThisBlogThis!Share to TwitterShare to FacebookShare to Pinterest
Labels: photography, Who's That Girl?

A Song a Day

In the realm of any kind of art I've always had the idea that what is truly great is self-invented. For example, you might be learning how to play electric guitar, and you'd love to sound just like Jimi Hendrix or at least be able to do the things he could do on the guitar. But if you're creative, you'll start doing things differently and distinctly your own. Some great artists might even invent their whole own brand of music.

I came across CocoRosie through my pal Gerhard who doesn't watch TV, but listens to radio all the time, and he told me how amazing this new unknown duo sounded like. CocoRosie are 2 sisters, partly of Native American origin, who are based in Paris. Allegedly, they put the complete debut album La Maison de Mon Rêve together in their small room in Parisian Montmarte. Neverthless, the music never feels like a DIY attempt, but obviously is a very personal and beautiful re-invention of music, a sound unlike anything else you can find nowadays, although you can find a myriad of influences inside their sound.

Meanwhile, they have released altogether 3 albums, all magnificent works of sonic art.

You'll find a biography here and at MySpace here.


I once fell in love with you
Just because the sky turned from gray
Into blue
It was a good friday
The streets were open and empty
No more passion play
On st. Nicholas avenue
I believe in st. Nicholas
Its a different type of santa clause 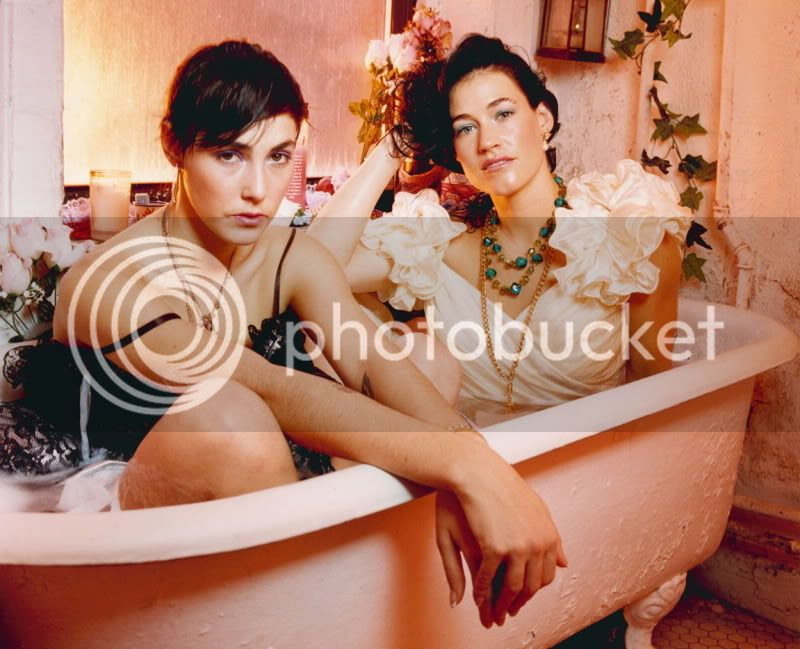 Email ThisBlogThis!Share to TwitterShare to FacebookShare to Pinterest
Labels: A Song a Day, CocoRosie, music 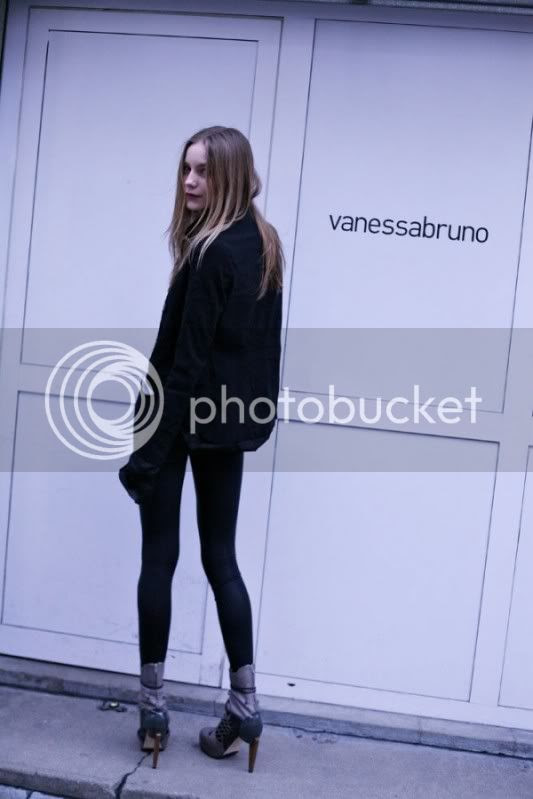 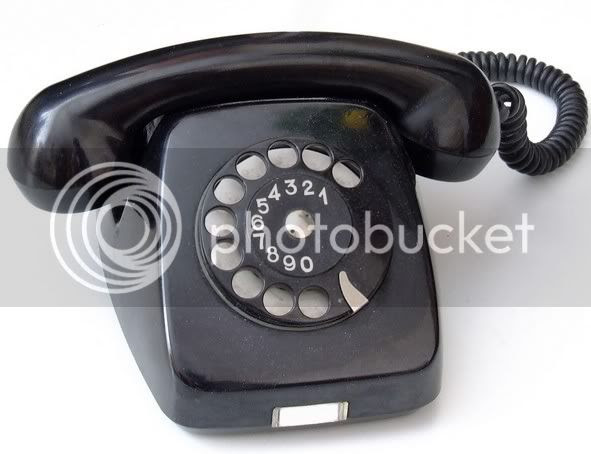 Since both of our parents had full time jobs, my sister and I spent the after school hours with our grandparents, in the States as well as later in Germany.

Here in Germany school starts early and ends at noon, so my German grandparents awaited us for lunch, then we were to do our homework, which often was extensive, only then could we do what we wanted to.

One afternoon I was sitting over my homework, and I was losing time, since it was a somewhat difficult task. For our German class I was to write the description of an object, and the object I was appointed to was a telephone. This was in the early 70s, so it was a standard old fashion telephone, exactly as in the picture above.

My problem was how to put its specific form into words. My grandfather was in the room busy cleaning up the dishes from lunch, so I asked him how he would describe the phone. At first he was surprised about my question, asked what I needed it for, but then he really got into the task. In the end he was dictating to me his own full description very carefully considering the right words.

My work was done, we were both satisfied, my grandfather proud he was able to help, and I was happy the work was done and I could go out to play with my pals.

A few days later my grandfather asked me what grade I had got on the description, and I had to admit that it was a 4, the 4th worst grade in a rating system which ranks from 1 (best) to 6 (worst). Completely taken aback he said to me: "Times have truly changed since I went to school."
Posted by William Kretschmer at 3:54 PM No comments:

Email ThisBlogThis!Share to TwitterShare to FacebookShare to Pinterest
Labels: Vignettes

Posted by William Kretschmer at 3:52 PM No comments: